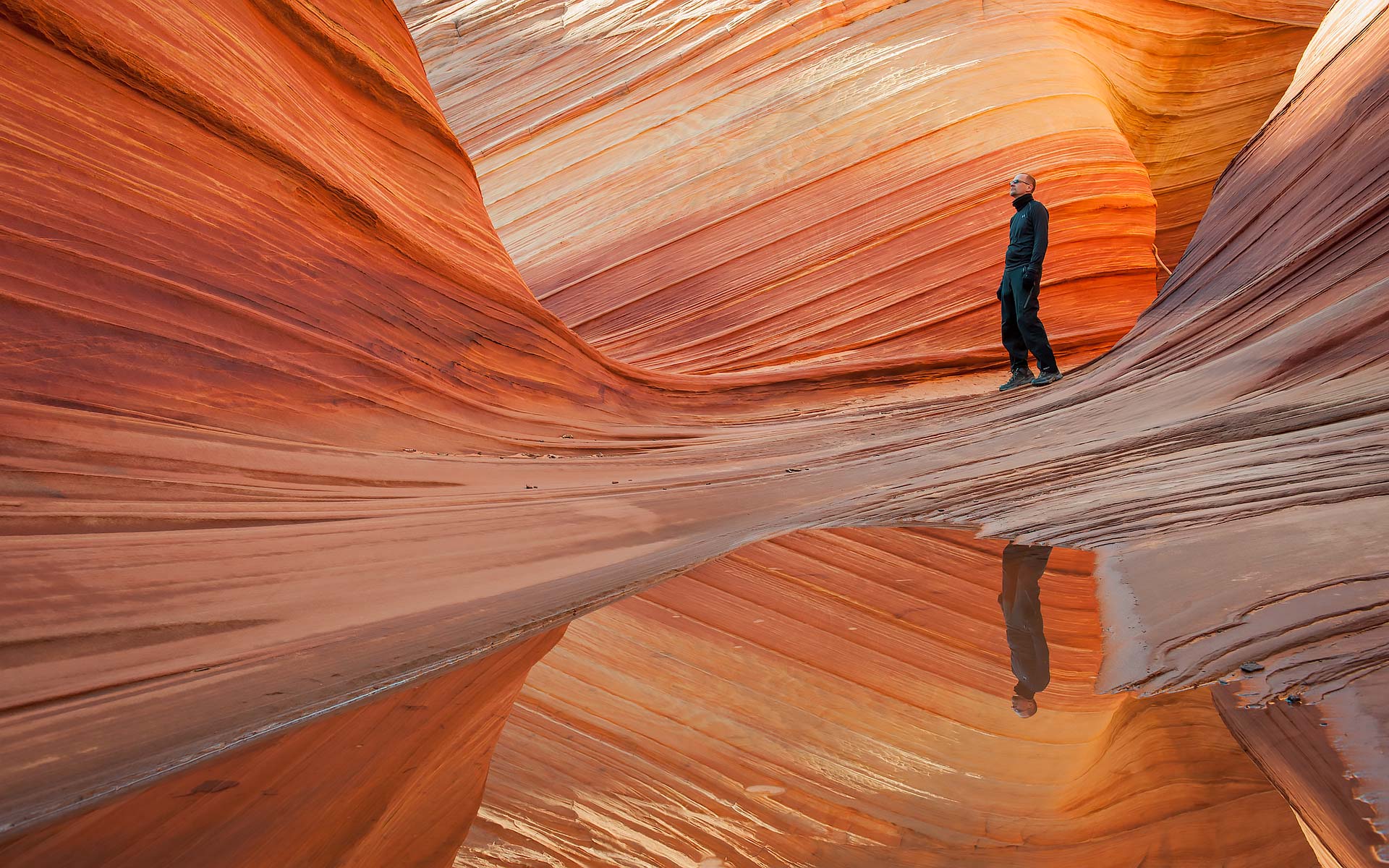 There is no journey, road, trail, location too far or weather conditions too adverse for Peter Boehringer to follow the call and photograph the American Southwest.

The attraction to photography started very early in his life and he had the luck of growing up in Rio de Janeiro, Brazil. Its breathtaking nature was the backdrop for Peter’s first experiments in black and white. He got his first SLR camera at age 14. He processed most films in his school’s darkroom. However, the lack of an own darkroom and the immense challenges of developing colored film discouraged him from pursuing this field. Besides, his professional choice was in the health care field.

With Peter’s move from Switzerland to California May 2002, its captivating landscapes, the tremendous improvement of digital SLR cameras, as well as the digital darkroom rekindled his old passion for photography. His main areas of interest are landscape, wildlife and nature, especially in the American Southwest. Latter made him move from California to New Mexico end July 2010.

Into the early morning and late night …

Peter Boehringer loves moody skies and extreme weather conditions but his favorite time to photograph is dusk and dawn – when you share the space with nature. These early and late moments in the day mean leaving his sleeping bag and tent as early as 3:30am in the summer months or returning to his tent at midnight to be on location when first light is at the right moment. He usually check the weather and moon phase to best judge tide, cloud, sun, moon and star movements before heading off on a photography trip.

The mood and atmosphere in the twilight hours are pure religion. Peter Boehringer believes the essence of a good landscape shot comes down to exact composition, timing and light. Applying oneself closely to these fleeting elements are the essential components of any landscape photograph. Mastering these technical aspects is a constant study which he finds to be challenging and rewarding.